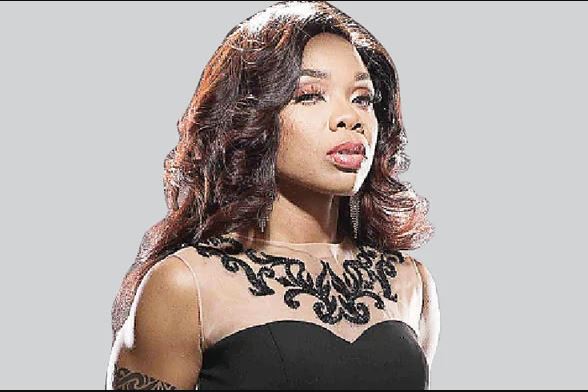 Kafayat Shafau-Ameh, the dancer and choreographer, popularly known as Kaffy, has revealed that social media platform, Facebook, was instrumental in helping her reunite with her long-lost sister after 22 years.

Kaffy, alongside comedienne, Taaooma; Ghanaian photographer, Enoch Boateng; and Ghanaian fashion entrepreneur, Claudia Lumor; and four others have been involved in a Facebook Creators’ campaign.

In a video earlier posted on her social media page, she said, “Facebook has become like oxygen for ‘creatives’. There is something that people do not know that Facebook did for my life. If you read my book, there is a story about being disconnected from the last born of my family. Since she was nine months old, we didn’t know where she was. The moment I broke the Guinness World Record and the news was all over the place, she used Facebook to track me down and that’s how I found my sister after 22 years of being apart.”

The 40-year-old also disclosed that her father and aunty were disappointed in her when she told them about her dreams to become a dancer.

She added, “It got to a point where I was disowned as a daughter and I lost friends. Some of my friends said my mother told them not to play with me again because I was a dancer. But, when I broke the Guinness World record, my father was proud of me and he encouraged me to keep dancing.

“I chose dance when it was socially and culturally unacceptable to be a dancer. Dance had almost zero economic value. But, here we are today. An industry with global impact has emerged. There were people there before me. I just came to put a sparkle to the whole thing to bring it to the commercial existence that a lot of people had given up on. That makes me feel fulfilled.  I just wanted to put myself out there. Facebook and Instagram helped me understand what people felt about my brand, content and lifestyle. They are no more just social tools. They are now an office. One can promote oneself every week with these platforms and reach thousands of people worldwide.”

Heartbreaking! Two Women Slump As Chief Of Army Staff, Attahiru, Other Officers Are Laid To Rest

How SWAT Police Officers Profile Young Men, Extort From Them In Port Harcourt —…

How SWAT Police Officers Profile Young Men, Extort From Them In…